This series was AMAZING! It was a murder mystery on the moon. I can never turn down a good, realistic si-fi PLUS murder mystery. It has it all! It was placed in 2040 and their second in command had died. He had walked out the airlock (to the moon’s surface) with his space suit on wrong- he died in seconds. Everyone thought he had gone crazy, but Dashiel Givson suspects different. Murder. The first book is almost mirrored in the second- the base commander this time disappears. With just enough breaking the rules, they can figure out where she is- and who did it.

6 thoughts on “Book Review: Moon Base Alpha Series Books 1 And 2” 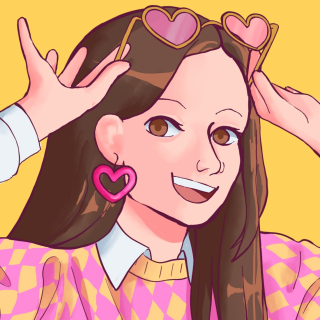 I’m a girl with a pen and that’s all I need (well, a keyboard’s helpful too). I’m Jemma, an aspiring author with big ideas and an open mind, so keep those suggestions coming! I love all my readers— would you like to join the love?

For Dorks of All Kinds

I am a 7th grader who loves swimming, dance, and my family and friends!

This blog has short stories, toy reviews, crafts, book reviews, and polls. It's mostly about cats and narwhals.

This blog has short stories, toy reviews, crafts, book reviews, and polls. It's mostly about cats and narwhals.